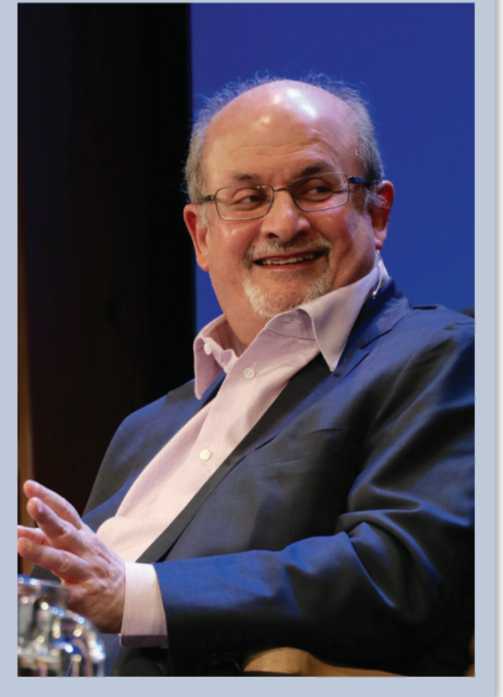 Ahmed Salman Rushdie was born in Bombay (now Mumbai), India in an affluent Muslim family. Although his early education was in India, at Bombay’s Cathedral School, Rushdie’s education was “finished” in England, at Rugby and at King’s College, Cambridge University. There, he studied history and Islamic religion and culture. After graduation, he moved to Karachi, Pakistan, where his family relocated. He worked in television but encountered difficulties due to political and censorship issues.

He returned to England where he tried his success at acting before turning to copyrighting. He also wrote and published Grimus (1975), a novel that met with poor success, followed by Midnight’s Children (1981), a magic realist novel for which he won the 1981 Booker Prize. Rushdie’s postmodern writing takes issue with authoritarianism, expresses alienation, and comments on controversial political, religious, and cultural issues. His novel The Satanic Verses (1988) epitomizes these qualities and their reception. Its presentation of the Muslim faith and its founder Mohammad led to violent protests and censorship in India, Pakistan, Saudi Arabia, and other Arab states. Riots broke out in Islamabad, Pakistan and Kashmir, causing numerous deaths and injuries. And the Ayatollah Khomeini proclaimed a fatwa calling for Rushdie’s execution.

Consequently, Rushdie went into hiding until 1998, when the Iranian government lifted the fatwa. Rushdie continued to write; his published works include The Moor’s Last Sigh (1995), a novel involving Hinduism; The Ground Beneath Her Feet (1999), a blending of science fiction and mythology; and Shalimar the Clown (2005), a novel with a jihadist as protagonist. He now lives in New York City, New York. 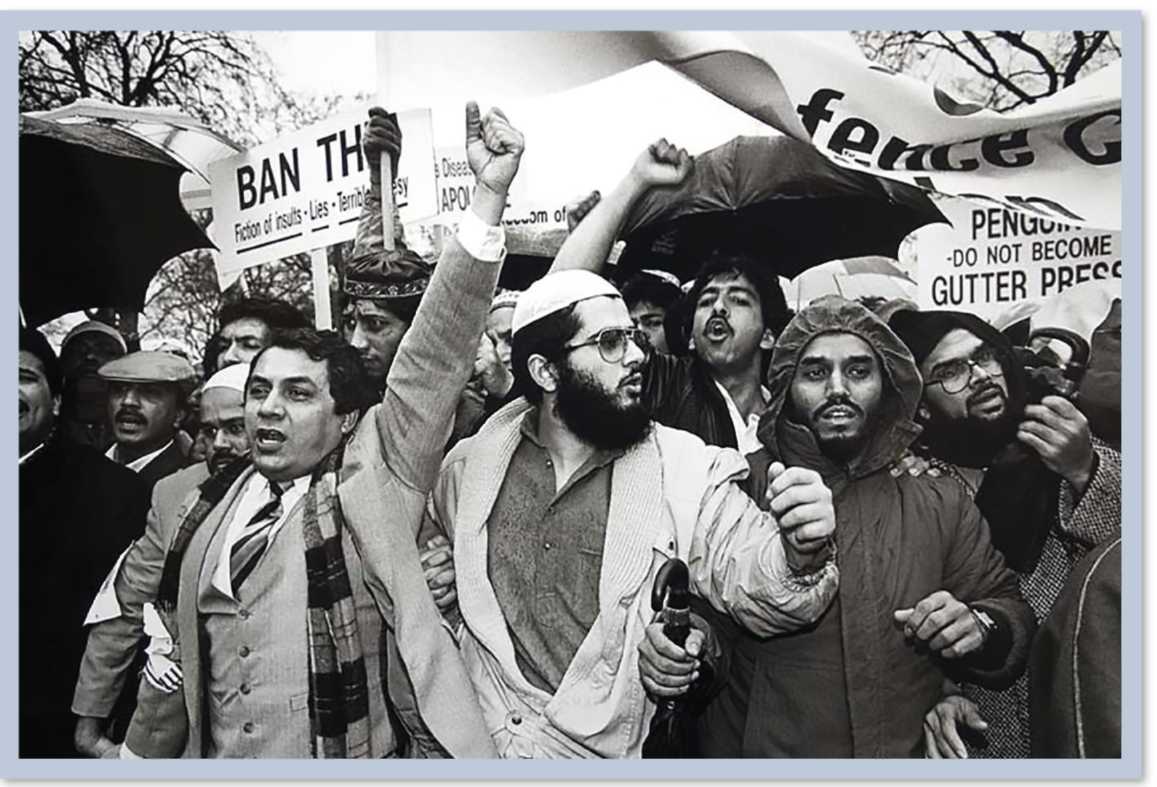