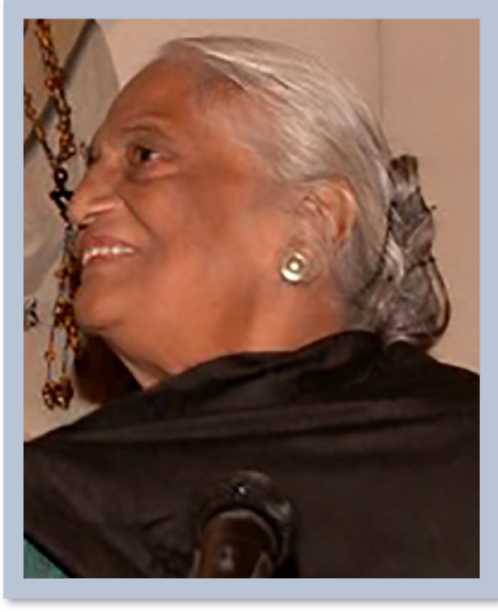 Born in British India, Anita Desai’s parents were Dhiren Mazumdar, an Indian businessman, and Antoinette Nim, a German. She spoke German and Hindi at home and learned English at school. Despite her parents’ anti-British sentiments, Desai attended Dehli’s Queen Mary’s Higher Secondary School, a school run by British Catholic nuns. She then attended Miranda House, a women’s college of Dehli University. She majored in English literature and published her first short story while still a student.

After she graduated in 1957, Desai worked at the German Cultural Institute where she met Ashuin Desai, whom she married. She moved with him to various places, including Mumbai and Chandigarh, before they settled in Prune. She also continued her writing, publishing her first novel, Cry, the Peacock, in 1963. She followed this with short story collections and novels addressing postcolonial issues in India and women’s experience in the domestic realm within the larger social and cultural context of middle class, urban India. Her novel In Custody (1984) was short-listed for the Booker Prize and made into a film.

Desai gained recognition as a writer of profound psychological insight on the displaced and the alienated who often face prejudice and who often suffer a fractured sense of identity. Her style is characterized by its precision and careful crafting. She has won such important literary prizes as the Indian National Academy of Letters Award and the Benson Medal from London’s Royal Society of Literature. She has taught at various prestigious universities around the world, and is professor emeritus at the Massachusetts Institute of Technology.