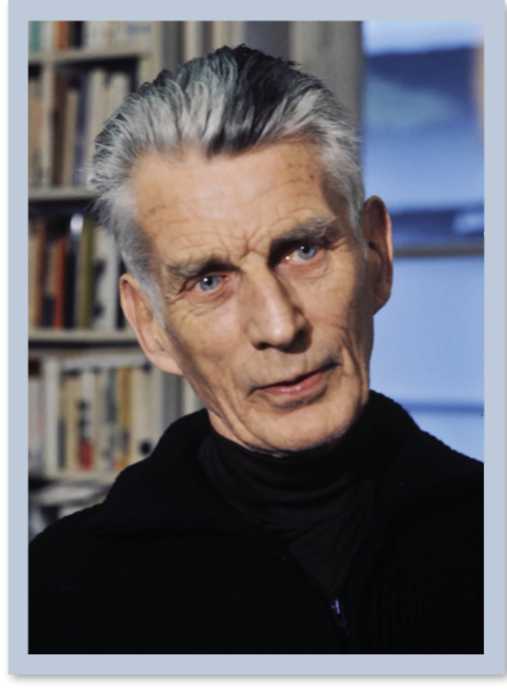 Samuel Beckett was born in Dublin to a Protestant family; his father, William Frank Beckett, worked as a quantity suveyor; his mother, Mary Jones Roe, as a nurse. He was educated first at Portora Royal School, where Oscar Wilde was educated, then at Trinity College, where he earned his Bachelor’s degree.

After graduating, Beckett moved to Paris to work as an English Lecturer at the Ecole Normale Superieure. In Paris, he met and became friends with James Joyce, eventually assisting him in his research and serving as Joyce’s amenuensis, due to Joyce’s failing eyesight. Beckett also published critical essays on modernist writers, including T. S. Eliot and Joyce, short stories, and the novel Murphy (1938), which he later translated into French. Beckett remained in Paris during the Nazi Occupation of WWII. He served as a courier for the French Resistance, but fled to of Rousillon in Provence-Alpes-Cote d’Azur when his unit was betrayed to the Gestapo. In Rousillon, he continued to help the Resistance by storing arms and ammunition at his home.

After the war, Beckett was decorated with the Croix de Guerre and the Medaille de la Resistance by the French government. He returned to Paris where he wrote, in French, the novel Malloy (1951), which garnered him critical attention, followed by the play Waiting for Godot (1953), also written in French, which earned him international fame.

Beckett wrote several novels and plays in the absurdist vein, experimenting with, deconstructing and minimalizing language, style, and structural elements like plot/action, setting, and character. His work is characterized by a sense of meaninglessness and futility in the world, by a despair expressed through gallows humor, and by a mysterious and determined will to live.

In 1969, Beckett won the Nobel Prize for Literature. He died of respiratory disease in 1989. 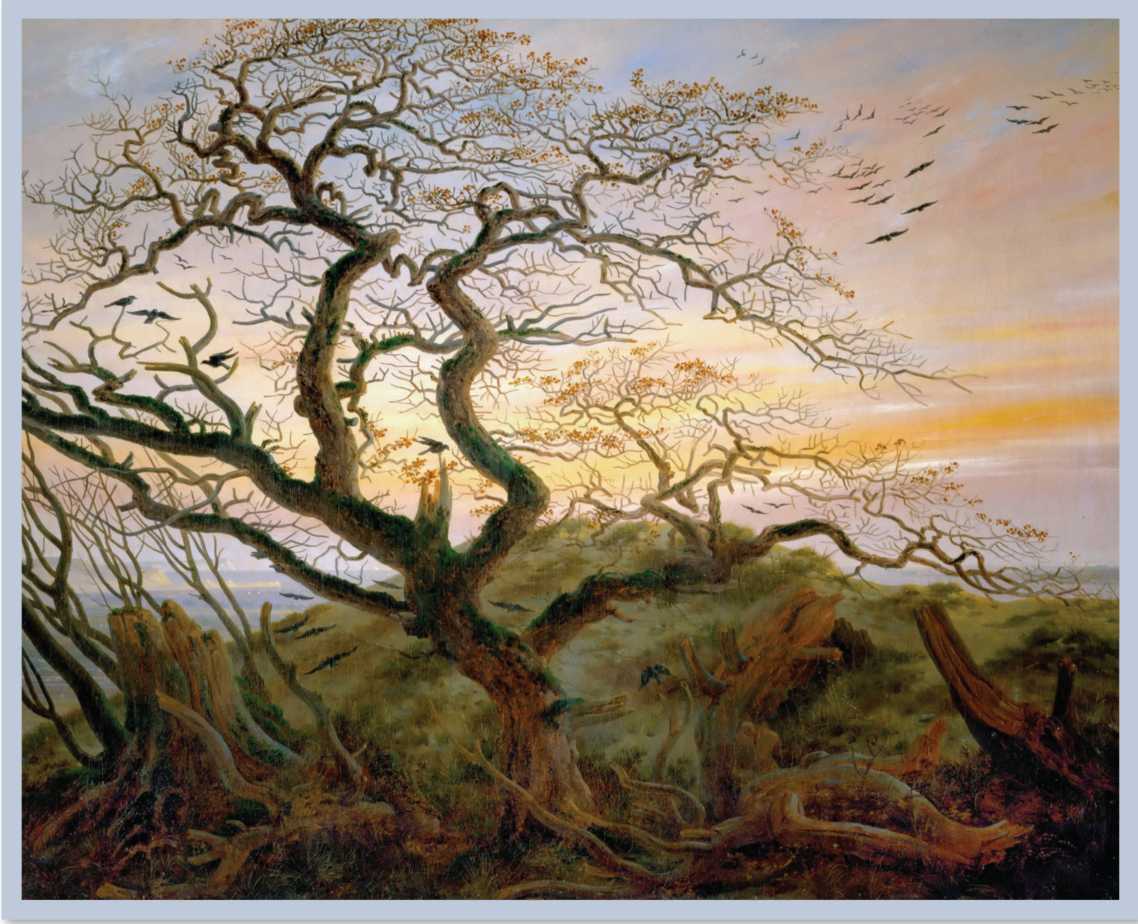