LO 4.1 Describe the interplay between political, social, cultural and economic systems in the creation of national policies 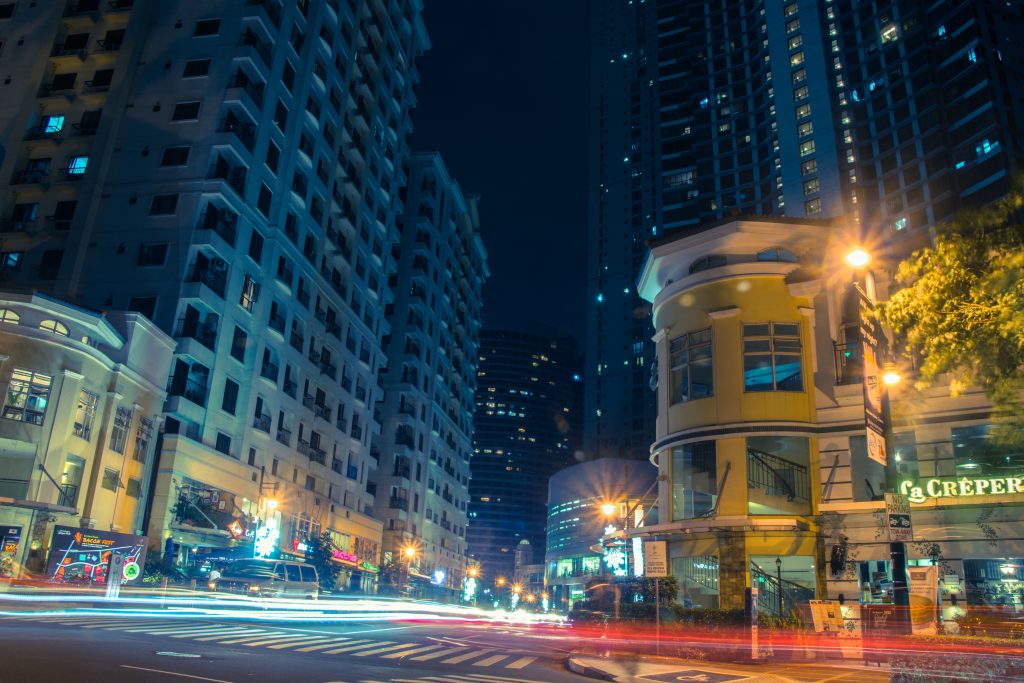 While we today live and operate businesses in a global economy, this is a system of institutions and nations, with collective rules created to support the free trade of goods services, capital, and ideas across borders. Some nations engage at a multilateral level through institutions such as the World Trade Organization (WTO), World Bank, International Monetary Fund (IMF) and United Nations (UN). Other nations prefer some independence and engage bilaterally, on their own with one other nation at the time. Together, we have seen the emergence of a rules-based free-trade regime leading to borders much more open than ever before. Countries do still have their differences on policies, and certainly, globalization has not erased social, cultural, economic, or cultural differences.

Indeed, historically, nations were the power brokers, the entities that determined the relations, activities, rights and privileges of all their citizens. Nations were also the entities that embarked on the road of creating cross border institutions and frameworks to facilitate trade between them as a way to achieve collective prosperity. In the process, empowered by technology, competition shifted from between nations to between companies trading across the national borders. Today there are a number of companies with revenues and budgets larger than many countries, giving leadership in these companies extraordinary power and influence. 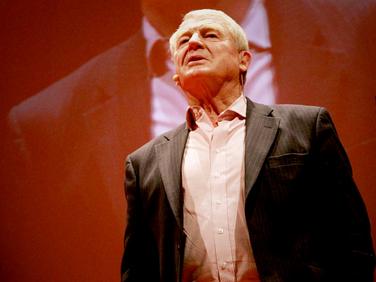 At another layer, below that of the country, we find cities increasingly rising to their own as they exert oversized power within nations because of their economic influence. Cities are not only important because of their economic influence within nations but there they forge new networks as urban centers cooperate and collaborate to solve common problems. 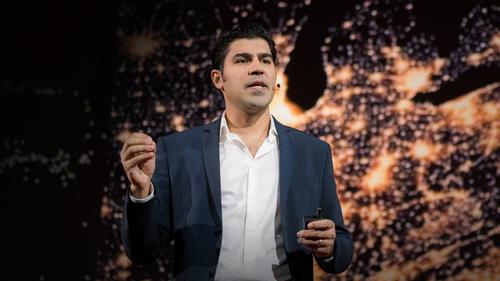 We have seen how the process of combination of technology and trade drove globalization and landed us in a global economy. Also examined how countervailing forces are at play. There is indeed today a trend to of reversing some of influence of globalization with the reemergence of nationalism. This is to be expected in as power shifts within a global system made up from cooperating nations, each with different interests and priorities.

TED Talks – Can nationalism and globalism coexist? by Wanis Kabbaj 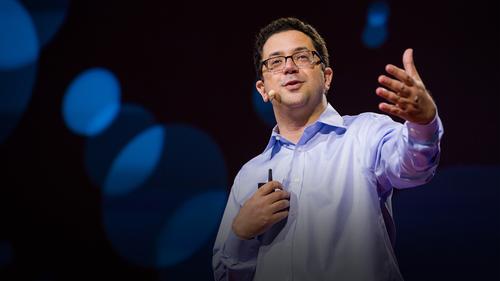 Because of the interplay between global forces and those at national and sub-national level, when a company makes decisions related to conducting business across national borders, it is important to look at number of dimensions or variables, all interacting with various implications and outcomes. Over the years, a number of frameworks have been developed to assist decision-makers in assessing the relative attractiveness of different national markets when doing business across borders.

One popular framework used in the discipline of international business is PESTEL for framework.

Another framework comes at the challenge with a somewhat different approach. Ghemawat argues that the challenges in cross-border activity is the result of distance, or the difference between any two given nations on several dimensions. He proposed the CAGE framework to assists in assessing the attractiveness of different national markets.