LO 2.1 Explain the expected impact of technology on global business 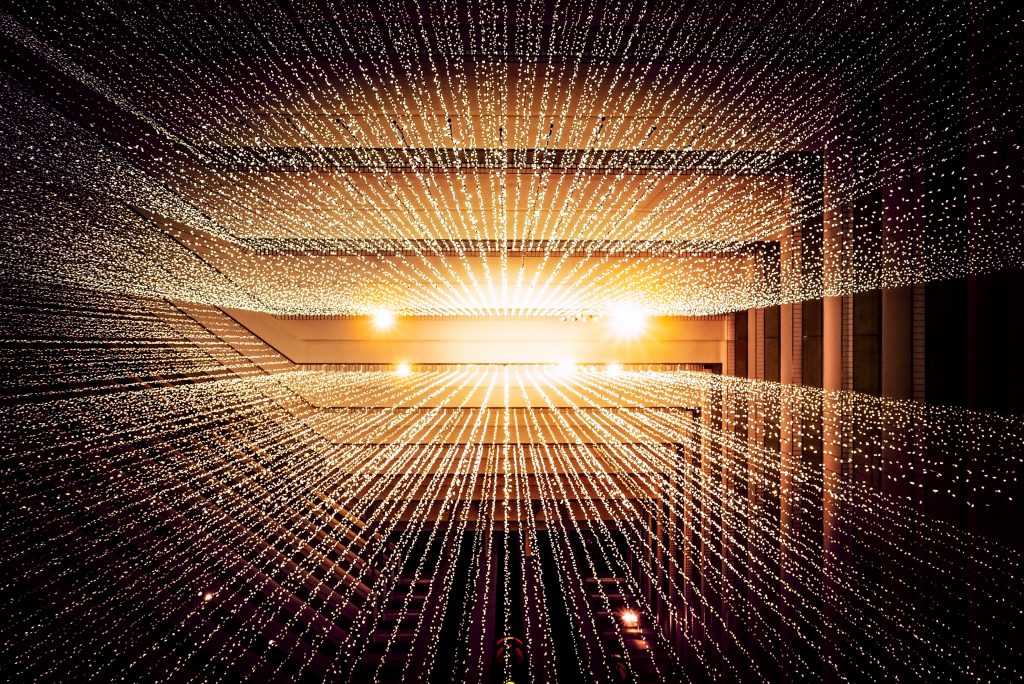 The most visible impact of the combination of technology and open trade is the contemporary global economy. While there has been significant disruption in many sectors when companies shifted production of parts, components, subassemblies, products and also services to take advantage of arbitrage opportunities, there were important positive side effects. These include the dramatic reduction of poverty around the world by more than half, and the availability of affordable products and services to most of the world consumers. The processes of integration of economies around the world, commonly referred to as globalization, has matured bringing on some new challenges and opportunities.

The current mature phase of globalization leaves us in a global economy where products and services are readily produced, traded and consumed all around the globe. However, new challenges continue to emerge as technology further enables new techniques and capabilities, and governments and societies respond in order to adapt to a global reality.

We have witnessed some countervailing forces emerge in response to increased interconnectedness. Some of these responses are driven by policies of the nation states concerned about sovereignty, while others are focused on addressing the impact of technology and connectedness on society and citizens. Others represent political forces harnessing the resentment of those left out or behind as a result of globalization. Examples of countervailing forces pushing back against the impact of globalization would include the protest against the WTO at the Seattle meeting in 1996, labor and social protests in France by the “gilets jaunes” (yellow vests), the rise of anti-free trade sentiments in the USA under Trump and the Brexit vote by the United Kingdom to leave they European Union. 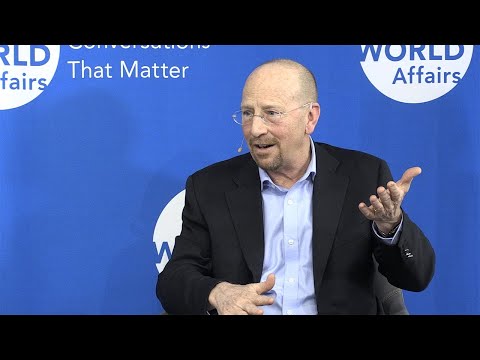 A YouTube element has been excluded from this version of the text. You can view it online here: https://oer.gsu.edu/globalbusiness/?p=61

Technology will certainly continue to have a major impact on the global economy. While the previous stages of technology development primarily displaced unskilled and blue-collar workers, new advanced technologies such as artificial intelligence and intelligent automation will increasingly displace skilled and professional workers as well as service workers, previously relatively immune to automation.

As technology development progresses from the current pattern-based recognition of structured data sets that inform decision-making, new technologies such as machine learning use experience-based recognition of unstructured data sets to support the better and more accurate decision-making. As a result, the role of the human worker will change as machines gain new capabilities.

We already witnessed the first stages of technology impact on the service sector when retail platforms such as eBay, Amazon and Ali Baba profoundly changed retail and wholesale business sectors. Online merchants replaced both a large number of retail giants and dramatically reduced the influence of wholesalers in the distribution of goods. This disintermediation had a powerful negative impact on the number of lower skilled and unskilled labor in the retail sector, and also started to reduce the number of more skilled workers managing product portfolios as well as those buying and contracting in retail companies. However, as machines gain the ability to diagnose illnesses, conduct diagnostic tests, and conduct discovery as well as analysis of legal documents, these tools will dramatically reduce the need for skilled specialist labor in many service and professional sectors.

Combined with impact of open borders, technology allows companies to gain influence and economies of scale that further disrupt the economies of many nations. In some cases, the winners in this disruption are advanced economy companies, but in a number of cases challengers emerged from less advanced countries. As a result of the power and influence gained by companies when they harness technology and cross border trade, the relative influence of the political leaders in many nation states decreased at the same time that multinational entities such as the European Union, NAFTA and the WTO came into their own. A number of political leaders around the world jumped on the opportunity to harness popular dissatisfaction among those that were displaced or left behind as a result of the global economy. However, populist movements are not the only countervailing force.

Some nations such as the United Kingdom is opting to exit from the free trade regime of the European Union. China, seeing the power gained from becoming the world’s factory during the 1990s slipping, is increasingly focusing on developing internal markets and consumption while fiercely protecting the data of its consumers. Fearful of the power and influence of large US companies gained from the large data sets collected from device and service users, the EU opted for strict privacy laws to protect European Union citizens and defend the positions of European companies in the retail and wholesale sectors.

Companies from emerging economies have challenged traditional leaders and several cases, both in product spaces and increasingly with service offerings. Chinese companies such as Huawei are leading the development of 5G mobile communications technologies while companies such as AliBaba, TenCent and Baidu are pushing forward with development and deployment of merchandising, social media, gaming, fintech and artificial intelligence.

Companies like Baidu have invested enormous resources hiring computer engineers and data scientists to develop machine learning based artificial intelligence that draws on the data and image capture technologies embedded in mobile and internet-of-things (IoT) devices. They see the automation enabled by the internet as prelude to a future where business technology will transform from the business to consumer (B2C) based to business to business (B2B) based application. One important area where technology is enabling new business models is the field of finance where many existing and new players are investing in fintech. Some fintech technologies such as crypto-currencies are further reducing the impact of national and international regulatory regimes as payment instruments operate seamlessly across borders, currencies and legal frameworks when buyers and sellers engage in new forms of contracting.

Even well-established companies such as Ford are constantly looking at opportunities to reinvent themselves and generate new value-streams. As technologies such as 5G mobile communications, cloud-based computing as well as image and IoT data capture combine, the possibility of autonomous vehicles becomes a reality. While there would be significant value in large scale deployment of driverless cars alone, these vehicles and technology embedded in them further make transportation much safer for all kinds of passengers. 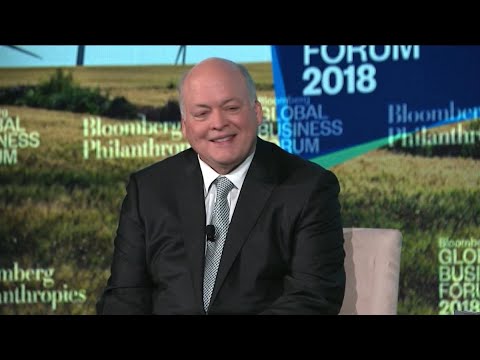 A YouTube element has been excluded from this version of the text. You can view it online here: https://oer.gsu.edu/globalbusiness/?p=61