LO 5.1 Compare and contrast the impact of different national legal systems and their implications for business decisions, investors and management 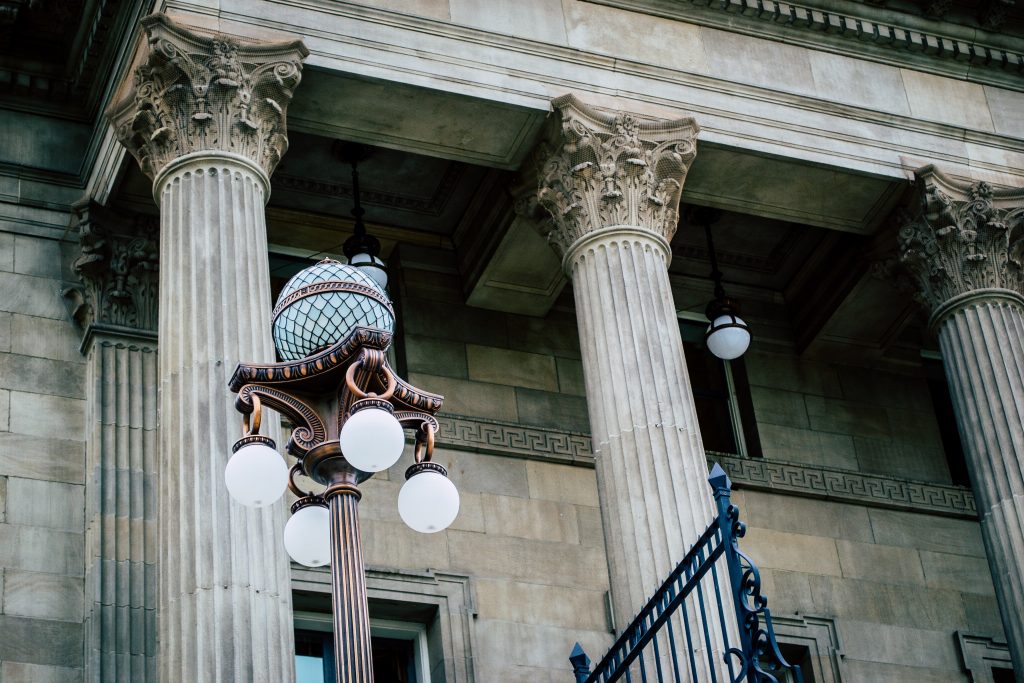 Different countries have different laws because each country has the ability to pass new laws based on the authority of the government. In some cases, these laws are made by democratically elected legislatures and in other countries purely at the will of autocratic leaders. However, these laws typically connect to other laws already in effect in the country and over time a number of legal traditions have developed that shape legal traditions within a country.

Countries also influence the legal traditions of other countries, often as a result of historical connections. For example, many former British colonies have some form of common law, while former French colonies use a legal code that underpins all legislation. In some countries, religious foundations and the power of religious leaders shape all laws to conform with the interpretation of religious authorities.

Legal systems in most countries are also subdivided into areas of influence. For example, businesses dealings and contracts in many countries are subject to commercial laws heavily influenced by the legal traditions of major trading partners, while family and social legal matters may remain unchanged and dominated by deep cultural values.

Although it is important to make sure one does not violate the laws in any jurisdiction where you do business, it is also important to understand that there is a difference between not breaking the law and behaving in an ethical manner. There are many cases where behavior is clearly in violation of social values and standards while not breaking any laws. It is therefore important to understand that legal compliance is often a bare minimum level, but that higher standards need to be met to comply with cultural norms for behavior.

As technology empowered the development of the global economy allowing companies to conduct business around the globe it also empowered these to navigate the legal limitations created by national policies, rules and laws, creating opportunities to skirt around laws and select countries or jurisdictions favorable to certain types of business dealings. While companies are able to be efficient and effective in their global operations, others are empowered to operate illegally with little accountability. 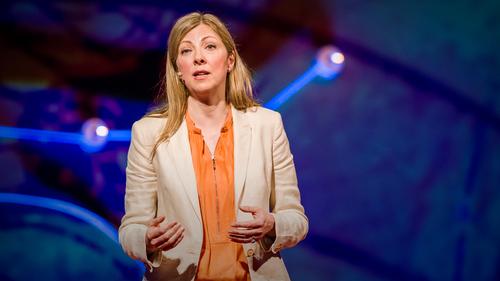 A TED element has been excluded from this version of the text. You can view it online here: https://oer.gsu.edu/globalbusiness/?p=90

TED Talks – What really motivates people to be honest in business? by Alexander Wagner 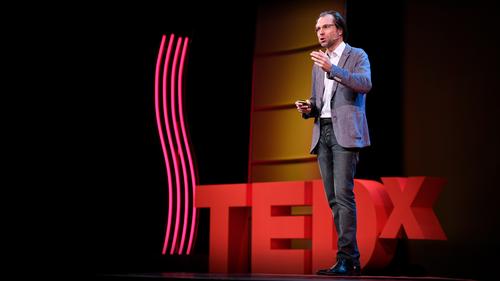 A TED element has been excluded from this version of the text. You can view it online here: https://oer.gsu.edu/globalbusiness/?p=90